We do not dominate nature, but we belong to it, we stand in it. But let us not flatter ourselves so much with our human victories over nature. For every such victory she takes revenge on us. 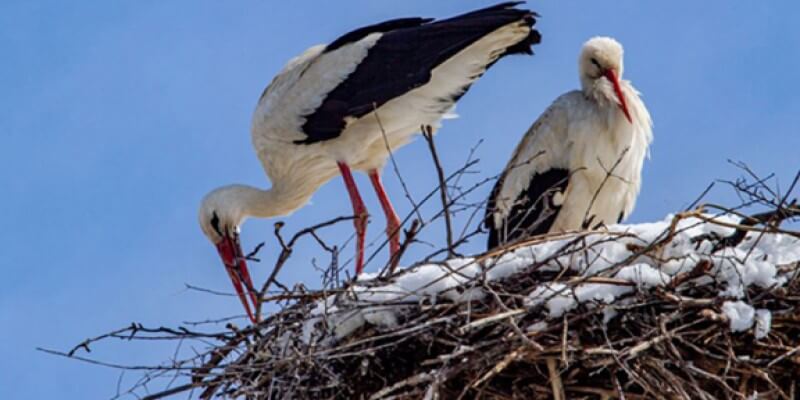 "We do not dominate nature, but we belong to it, we stand in it. But let us not flatter ourselves so much with our human victories over nature. For every such victory she takes revenge on us. ... with every step we are reminded that we do not dominate nature at all, like a conqueror dominates a foreign people, like someone who stands outside nature ... Man is a part of nature."

- Friedrich Engels "The Dialectic of Nature

In almost all modern societies, man is detached from the surrounding nature. The natural tranquillity increasingly falls victim to an acceleration triggered by technology. The alienation of man from his nature triggerscauses profound ecological, economic and psychological problems. A lot of the inhabitants of rural Transylvania are at the beginning of such alienation due to the necessity to accept jobs in surrounding factories or abroad. Many are no longer able to run their traditional agriculture. -   Tthey have to give up a centuries-old lifestyle, while simultaneously elsewhere  people from somewhere else want to break out of the "technotope" and long toand long to return to their lost nature.

An ever more technology-based world requires ever higher skills from its inhabitants, which are impossible for a large part of Romania's rural population to reach. Migration as migrant workers to cities or abroad too often leads to a dead enddead ends too..

Due to a lack oflittle economic opportunities, Transylvania often has a largely intactunscathed environment that many Western Europeans long forwould be attracted to. Why abandon the sustainable lifestyle that has linked man and nature for centuries?

Doesn't the country have a chance to further develop village culture, make it competitive, maintain the link between people and products, oppose monocultures to diversity and create the opportunity to live everyday life in harmony with nature?

Adventurers and culturally interested people who are looking for the "miracle of nature, tradition and culture" can join us on a journey into a time of peace and originality that has long since passed in Western Europe. Under the motto "being a guest among friends" we would like to welcome and offer you a very individual and eventful holiday with deep insights into the village traditions. is a good place to free your mind from stressful everyday life and suffocating thoughts to learn to live in the moment.

Agramonia is to become a place of cultural exchange: making the most of the modern and the traditional, giving hope to people in a region marked by a lack of prospects.